Many people ask us, when should we spay/neuter our puppy? Short answer, the later the better! A responsible owner will be able to prevent a accidental litter, for the overall health benefit of later spaying/neutering. If you must spay/neuter early we recommend at a minimum to wait until after their first heat cycle for females, and 1 year old age for males. Preferably after their 2-3 heat cycle or 2 years of age. Early spay and neuter can bring on a host of medical conditions. Dogs sterilized at 24 months of age can still reap the benefits of decreased cancer and infection risk without assuming the added dangers associated with pediatric sterilization.

-Joint disorders and cancers are of particular interest because neutering removes the male dog’s testes and the female’s ovaries, interrupting production of certain hormones that play key roles in important body processes such as closure of bone growth plates, and regulation of the estrous cycle in female dogs. Disease rates were significantly higher in both males and females that were neutered/spayed either early or late compared with intact (non-neutered) dogs.

– Early spay and neuter has also been linked to an increase in noise phobias and fearful behavior.

-Early neutered males showed a surprising 100 percent increase, or doubling, of the incidence of hip dysplasia.

-Females that are sterilized before puberty may fail to fully develop their vulva and can experience urinary incontinence throughout their life. 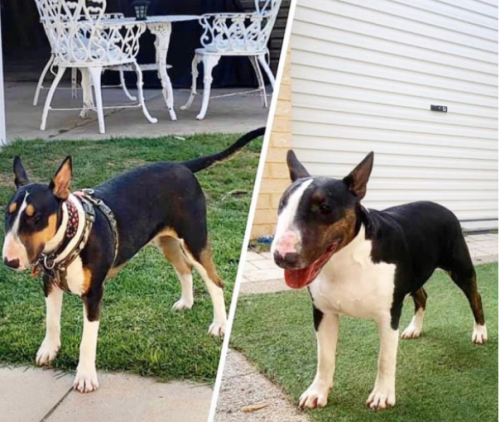 The greatest argument against early sterilization is the orthopedic repercussions. Puppy bones are capped by soft cartilage called growth plates. Puppies’ bones will continue to develop until their growth plates close at around 18 months of age. As puppies go through puberty, they release hormones that aid in the development of bones and eventual closure of their growth plates. Puppies that are sterilized before puberty never receive these hormones and as a result, experience a delay in the closure of their growth plates. This delay allows the long bones to continue to grow to an abnormal length. When this occurs, dogs will grow taller than they should have and are more susceptible to injury. These dogs have a greater risk of canine cruciate ligament ruptures, patellar luxation, and hip dysplasia compared to dogs left intact or sterilized after maturity.

In conclusion, pet owners need to be aware of all variables and factors involved in sterilization. Spay and neuter affects dogs medically, behaviorally, and developmentally. Whether or not you spay or neuter and at what age can have lifelong implications for your pet. Pet owners that adopt a sterile puppy from a rescue should be aware of the potential effects of an early spay or neuter. Sterilization is a decision that can’t be taken back so it’s imperative that dog owners be aware of all potential risks and benefits of the procedure before making the decision for their pet.